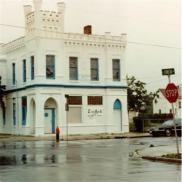 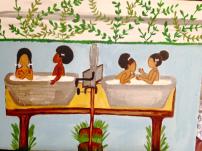 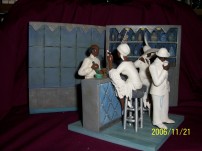 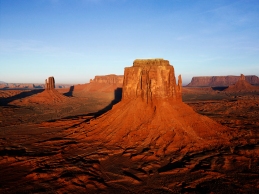 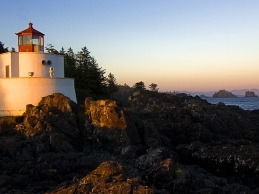 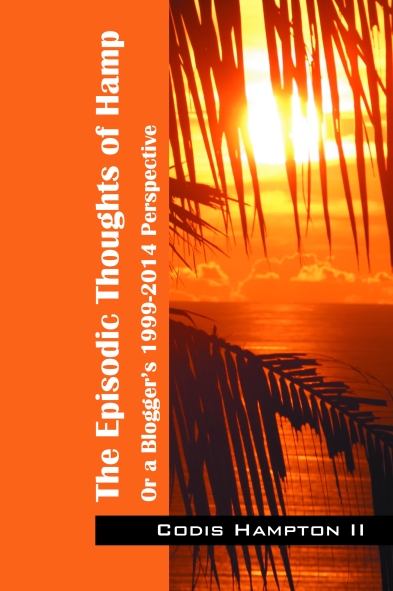 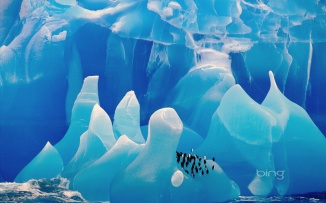 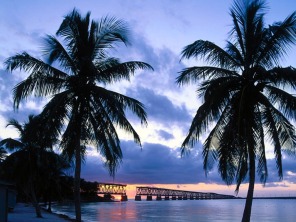 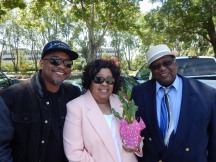 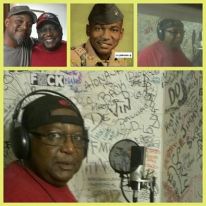 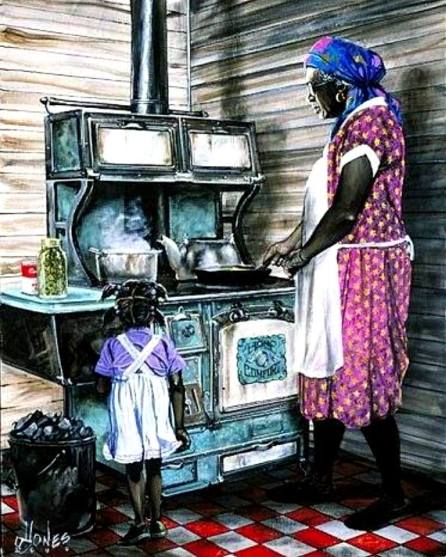 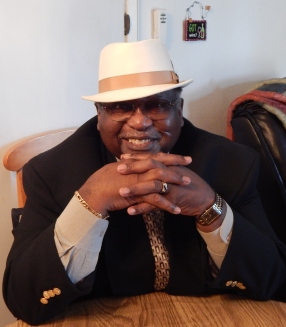 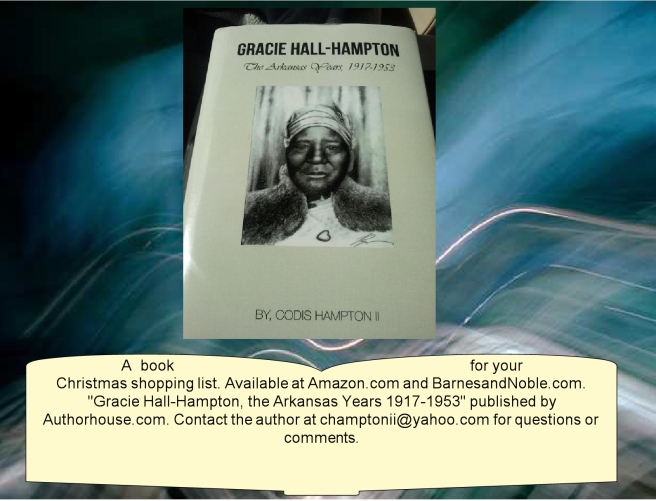 A show of hands of all you Democrats that are sick of Republicans’ right-wing tendencies to move the country toward their idea of what America should be or represent to the world. Wow, look at all the hands in the air.

All those who voted for Mitch McConnell for president, please raise your hands. Nobody, umm, oh that’s right, he hasn’t run for president, unlike numerous members of his party since he has been in the senate. As a result, very few won the presidency, which can be interpreted as the majority in the country do not favor their legislative proposals.

We still remember Mitch’s announcement after the 2008 election vowing that Barack Obama would not serve a second term. Of course, we all know he was unsuccessful in preventing Obama’s reelection. Yet he, along with a Republican majority Senate, successfully blocked many of the Presidents’ judicial nominations, including other legislative attempts that have led to the current congressional partisan divide. That and their four-year support of whatever Trump wanted, including approving numerous unqualified agencies head and judicial nominations in this country’s history. Let’s not forget the GOP added trillions of dollars to the US Debt, without even a concern for future red ink.

Now, with President Biden in the White House, he, as senate minority leader, has convinced his Republican party to place the United States in default by shutting down the government. One more time, who voted for McConnell to become president of the United States? No one did you say, then, for God’s sake, how did this individual become powerful enough to bring the US Government to a standstill? We ought to remind ourselves of the following quote from our sixteenth president of the United States. “America will never be destroyed from the outside. If we falter and lose our freedoms, it will be because we destroyed ourselves.” -Abraham Lincoln.

After four years of dividing tactics coming from the Trump White House. A congress that allowed corporations contributing to their reelection campaign to run the country practically. Those Republican tax cuts for people who already enjoy the fruits and liberties of our country see no need to support by helping their less fortunate citizens. Those same Republicans, who long to once again be in charge, say they want more of the same, no taxes for the rich at the expense of everyone else.

We have a new administration, albeit Democratic, to the ire of Republicans. This is not to think of the opposing frothing mouth of right-wing extremists, as evidenced by their attempted coup of January 6, 2021. One can rightly say during the last four years of Trumpism; congress has done nothing to help the average US citizen. All those who made out like a bonus bloated corporate executive from 2016 through 2020 wave your arms/hands. Oh, sorry, those people are too busy enjoying their wealth to be bothered by ordinary folks.

If you read, listen to, or watch Republican owed media conglomerates, Biden is in trouble. He doesn’t know what he is doing; he lies, says things he doesn’t really mean. His Afghanistan withdrawal, the Hispanic and Haiti immigrant’s incident at the border is not a pretty sight to anybody. But the sharky GOP see and smell blood in the water. Their operatives are trying to convince you that the Biden-Harris Administration is not ready for primetime. They are a failure. They are always quick to point out democratic shortcomings. As if they don’t have time to correct missteps before the Mid-terms.

At the same time, they are offering no options to make issues better other than turning more of the country over to people who have no basic morals. They might as well rename the United States to US of A, Incorporated.

One last quote from number sixteen, “Let them beware of surrendering a political power which they already possess, and which if surrendered will surely be used to close the door of advancement against such as they and to fix new disabilities and burdens upon them till all of liberty shall be lost.”  So are the words of Abraham Lincoln in his state of the union address on December 3, 1861.

Number sixteen means we are all responsible for and should be heavily involved in the direction of our country—specifically, the policies, representative decisions made to pass a long-overdue infrastructure bill. Bridges, roads are becoming hazardous to transportation. Let’s not turn our back on our fellow citizens with this upheaval about prolonging a pandemic that could be brought under control with cooperation from the so-called red states. The extremist is not in charge of this country. Nor should we be intimidated by their implied insurrections. We’ve already gone through a bloody civil war over the same issues (race, voting rights) complained about from the minority. We should not stand for anyone threatening another. Climate Change is another issue that the GOP has tried to bury despite the warnings from our scientific experts. Now we see the results every day.

Then, of course, there always is a Democratic representative that wants to be a kingmaker, make a name for himself, or have some other kind of agenda. So, they tend to swim in the opposite direction of the rest of the Democrats. These are tactics that also help the Republicans. And…you have seen what they do for you. Oh, what a problem to solve for the Biden Administration.

There are always missteps from presidential administrations. Can you name one where there wasn’t some problem that turned into a national embarrassment for the sitting president? So why not forget the politics of events for a while. And push for programs that will benefit the average American? That is what Biden-Harris has promised and is trying to do for this country.

Look how close we came to a Putin national holiday on our American calendar. Why not disregard the Republican playbook for now? Plan on making a properly informed choice during next year’s mid-terms based upon what really happened, not as the Republicans want you to forget legislation they would not allow to pass.

How about giving the current presidential administration a chance to show you their true capabilities? As our nation keepers, we are ready for any time, not only prime time. Look at it like we are cheering for one of our sports teams. So go US of A, on and upward for progress.

Join us for our live or Internet broadcast of bi-monthly BTR R&B or Smooth Jazz Musical  at http://www.blogtalkradio.com/hampscornerofamerica. Or play the broadcast at your leisure.