You’ve probably heard of the latest uproar in our community concerning the black church. Recently, Presidential hopeful Donald Trump hosted a; well let’s not even give it a name. The billionaire who is seeking the Republican Party’s nomination to run for President of the United States in 2016 had chosen few Black Pastors to attend a meeting. The Nov 30th meeting billed as “Donald Trump meets with Coalition of African-American Ministers. It went on to name some of the most media-visible pastors and added, “Live from Trump Towers.” The public was offered several ways to watch this gathering. To keep it fair, I understand those invited were not all Trumps supporters. Some chose to go just to see what this particular candidate had to say or how he would address problems in our communities.

If I’d known about the event beforehand would I have watched on TV? No, because I already know Donald Trump. What I know of him, his politics over the last few years is enough for me to pay no attention to him.

From all I’ve read and surmised Trump was at best seeking an endorsement and at the very least seeking and bringing attention to his campaign. The question on the table was there for the consumption of those watching as well as those in attendance.  Would this event show or make him a viable candidate that could attract the vote of the black community?  A tall order given the rhetoric he has spouted the last few months.

Right after the meeting, a few pastors found the microphones of an eager national media. They wasted no time in stating what a wonderful meeting it was and how they had met a man that was true to his convictions, etc., etc. One of two went so far as to say, we need to take another look at Trump as he is not who he is portrayed to be in the media. At that the black community yawned.

Upset at the entire spectacle, Baltimore Poster, Reverend Jamal Bryant was quoted as stating about those in attendance, “ They are prostituting themselves and, in essence, the black church.”  A couple of ministers who attended were a guest on Roland Martin’s TV1 News One Now show. Martin, who thought the entire meeting was “a waste of time”, asked his guest if there were any relevant substance gained from the meeting. In short the collective answer was no.

Some in social meeting took this incident to ask a potent question. What is the black church responsibility in our community?  As it always is in social media, opinions were all over the place with most upset at the pastors for allowing themselves to be a pawn in Trumps media circus. People posted their opinions on Facebook and other social sites. Most of the comments centered on the role of the church. Again, it’s a question that concerns me as both a community advocate and church member in my little town.

I don’t pretend to speak for anybody but myself in any written matters. But…just for the record, the church is not the police department. In response to some who think the church should do what to the drug dealers and other criminals in the community? The church is made up of community people and as such goes about trying to follow the word of God as noted in the Bible.

The real question for those who always seem to overstate the church’s responsibility is what should the community do about the dealers and criminals in their midst? Whenever and wherever that questions answered, then the community could seek the church’s assistance in developing programs and assistance for those in need of services that are no longer available because of political or financial reasons.

But the bottom line, the church is in the business of saving souls,

spreading the word of God, and providing a place for its members and all who want to worship. I would imagine if you ask any pastor, they would tell you it’s a full-time job just keeping their members entrenched in the word of God. Pastors, Deacons and Ministries are there to assist or provide the tools and interpretation of the Bible parishioners require to be saved and act as a good Cristian. Anything outside of actions that meet those goals is either a bonus from the church or what one would call extra curriculum activities. I have no problem with any pastor advocating his members to exercise their right to vote in all elections. The clergy can implore our cooperation and discussion with city, county, state and even national political offices to facilitate improvement within our community.

There is always going to be a Pastor, Preacher, or Evangelist, who goes outside of what they are supposed to be in the name of God. Every week or so, there are questions in my mind as to how some supposed man of God can justify their belief in Jesus Christ while spouting viewpoints that goes against the word of God. In the end, they are human and have their agenda when it comes to most of their actions and rhetoric.

More importantly to me, is the fact that some in the black community who are so very quick to criticize our churches role don’t belong to a church. Nor do they even attend a church in any community.  Do You want to find out the churches role, get more involved in your community church? All you need to do is attend a church of your choice, join and become involved in the church business.

There is no doubt the church can have a tremendous effect on their community. But also, keep in mind that the church is comprised of members of your community. Your church pastor serves at the members convenience.

Any church will do their members bidding if enough of the members make it a priority. At least, they will do it in the disguise of their mantra. So as for that little performance by Donald Trump or any candidate that is looking for the black vote, the church is a great place to troll for votes.

On the other hand, any prominent clergyman or woman can suggest endorsing a candidate for its members. The vote is still up to each and every member. And just as there are black Republicans and you wonder why given their rhetoric over the years. Some black person will back some idea, cause or individual that makes you wonder if anybody is home in their brain. And you can bet their action will lead off Fox News and all the ultra-conservative media spots. But that is really old news by now. We all know what side our bread’s buttered on as the old folks use to say.

“In my latest book, Remember Moz, Gracie & John Hampton’s First-Born, I wanted to tell the world about a unique individual. Not because he happened to be my father but to explain who he was, where he came from, and how he evolved into the man he became up until his death. In doing so, I wrote of his ancestor’s roots back to and through the Civil War. The inclusion of his birth and upbringing in the heart of Arkansas, or Jim Crow country, add southern reluctance to learn why our country involved itself in a bloodthirsty four-year exercise in the first place? Then you begin to understand why, our parents behaved the way that they did. See if I captured the essence of this paragraph.” Get the book via the Authors Page at http://outskirtspress.com/webPage/isbn/9781478766056 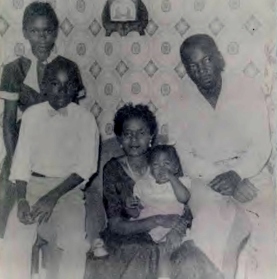 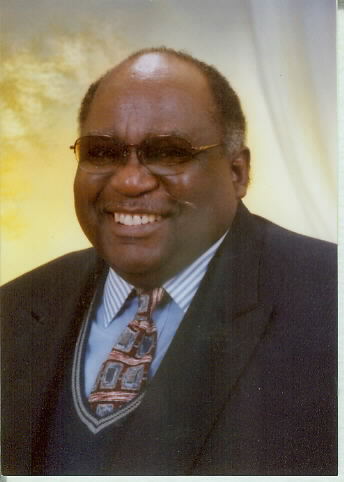 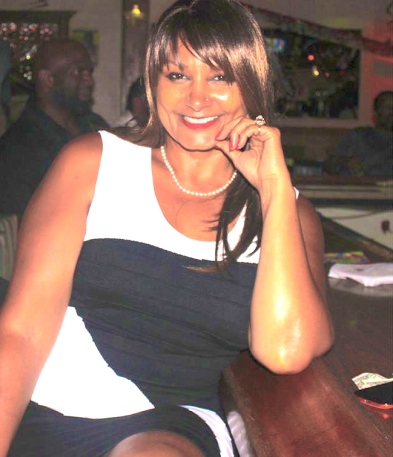 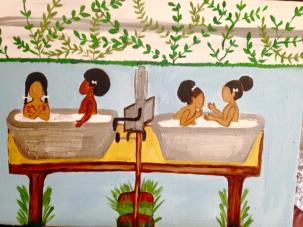 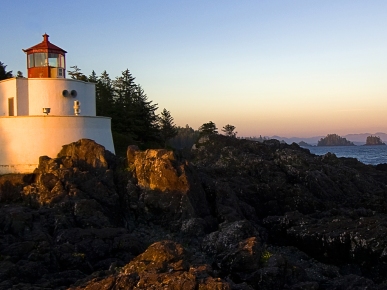 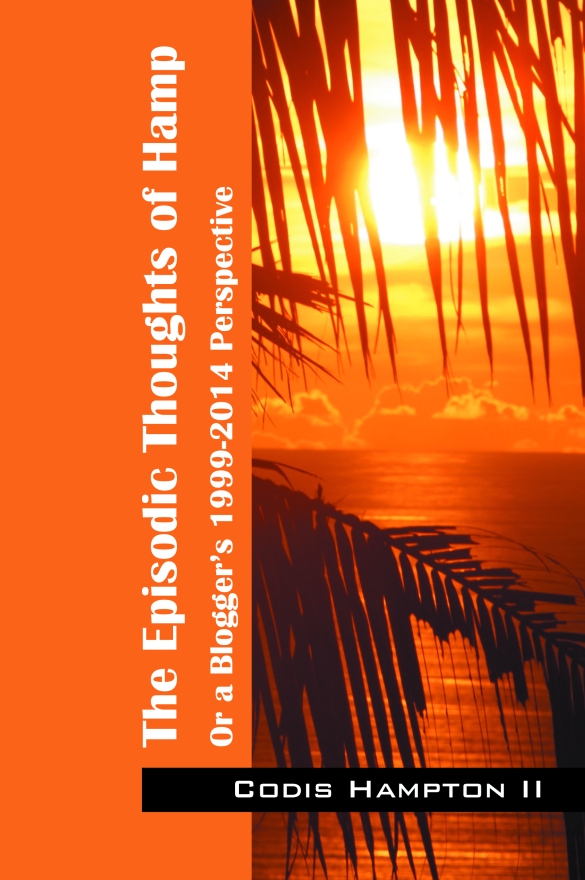 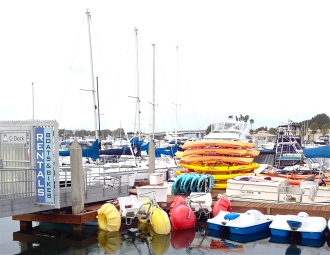 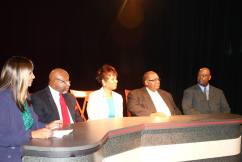 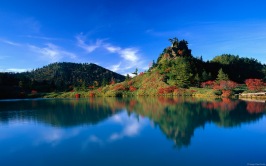 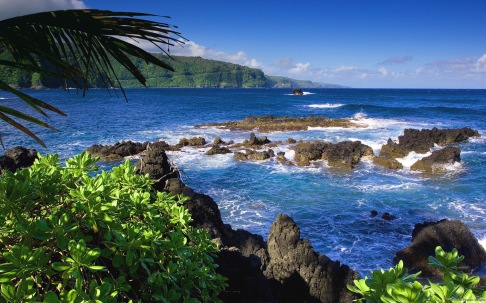 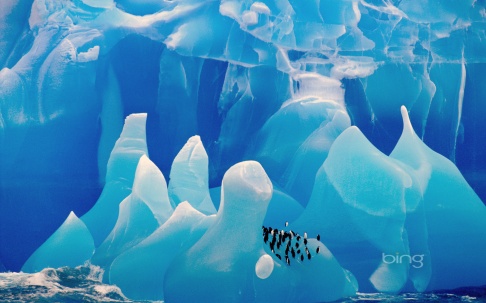 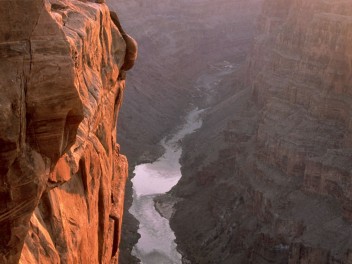 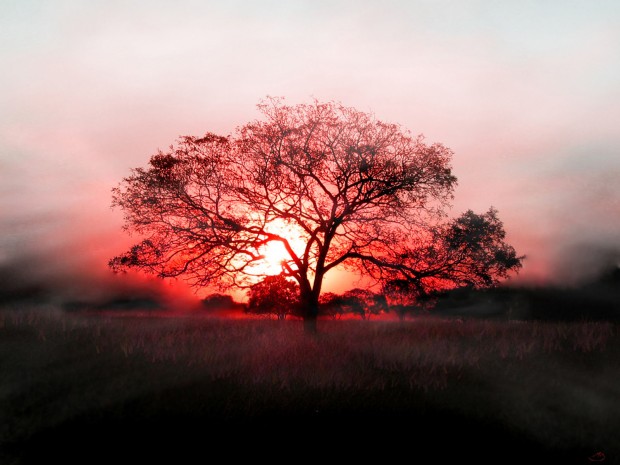 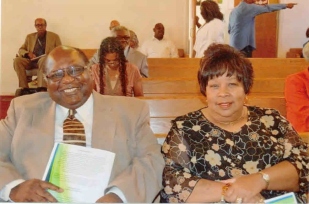 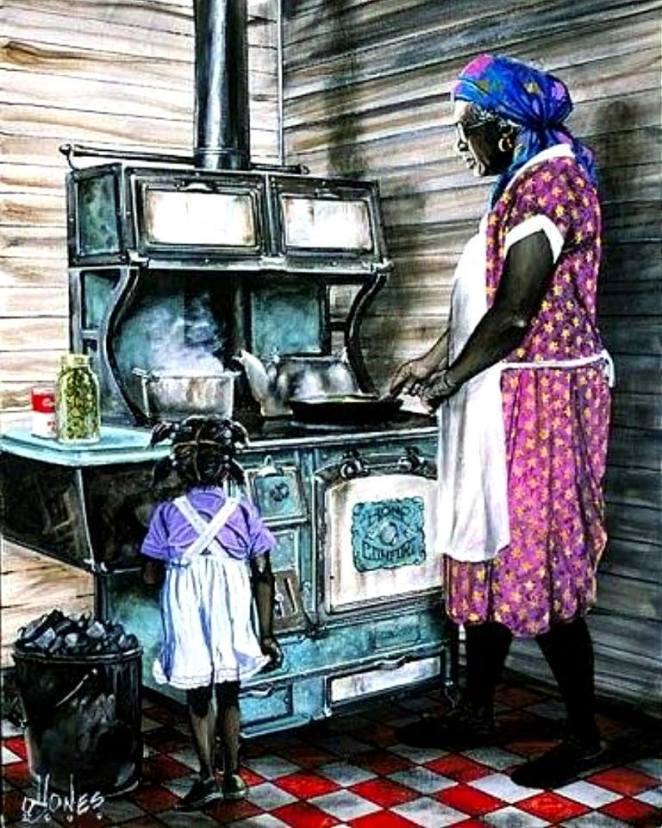 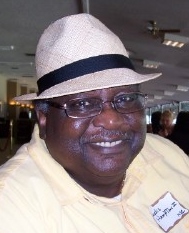 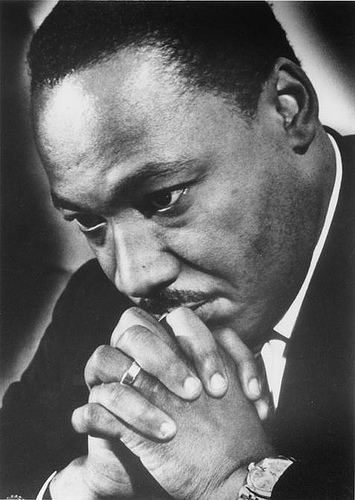 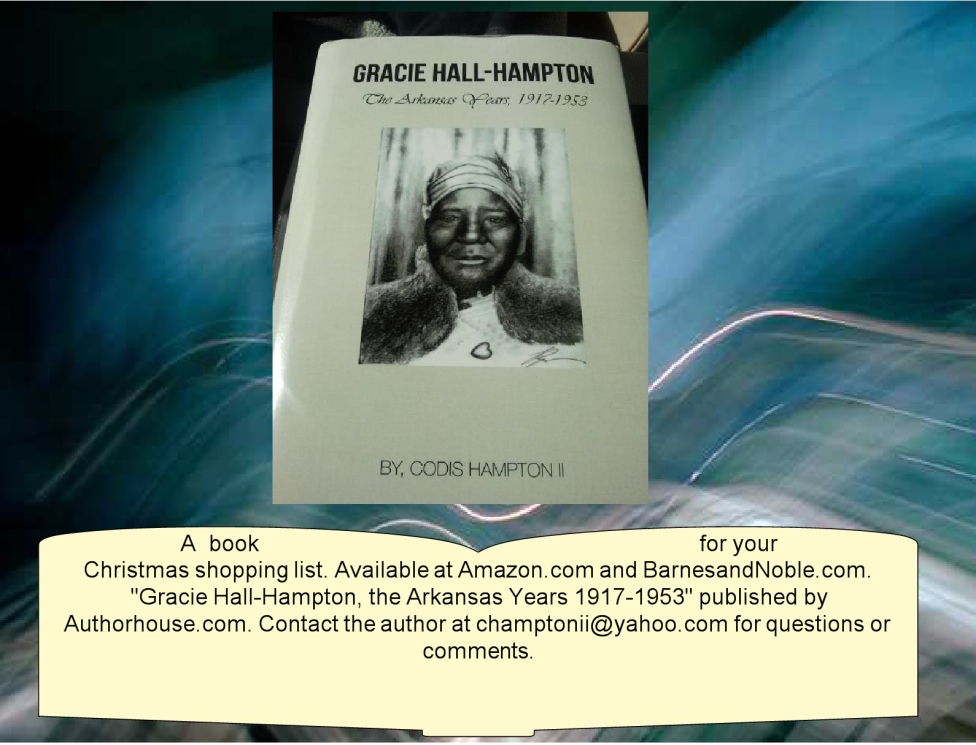